Your Currency Converter in real time

The Currency Converter is powered by Investing.com. 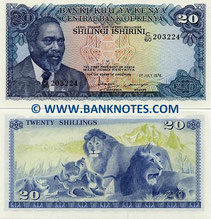 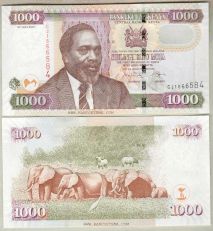